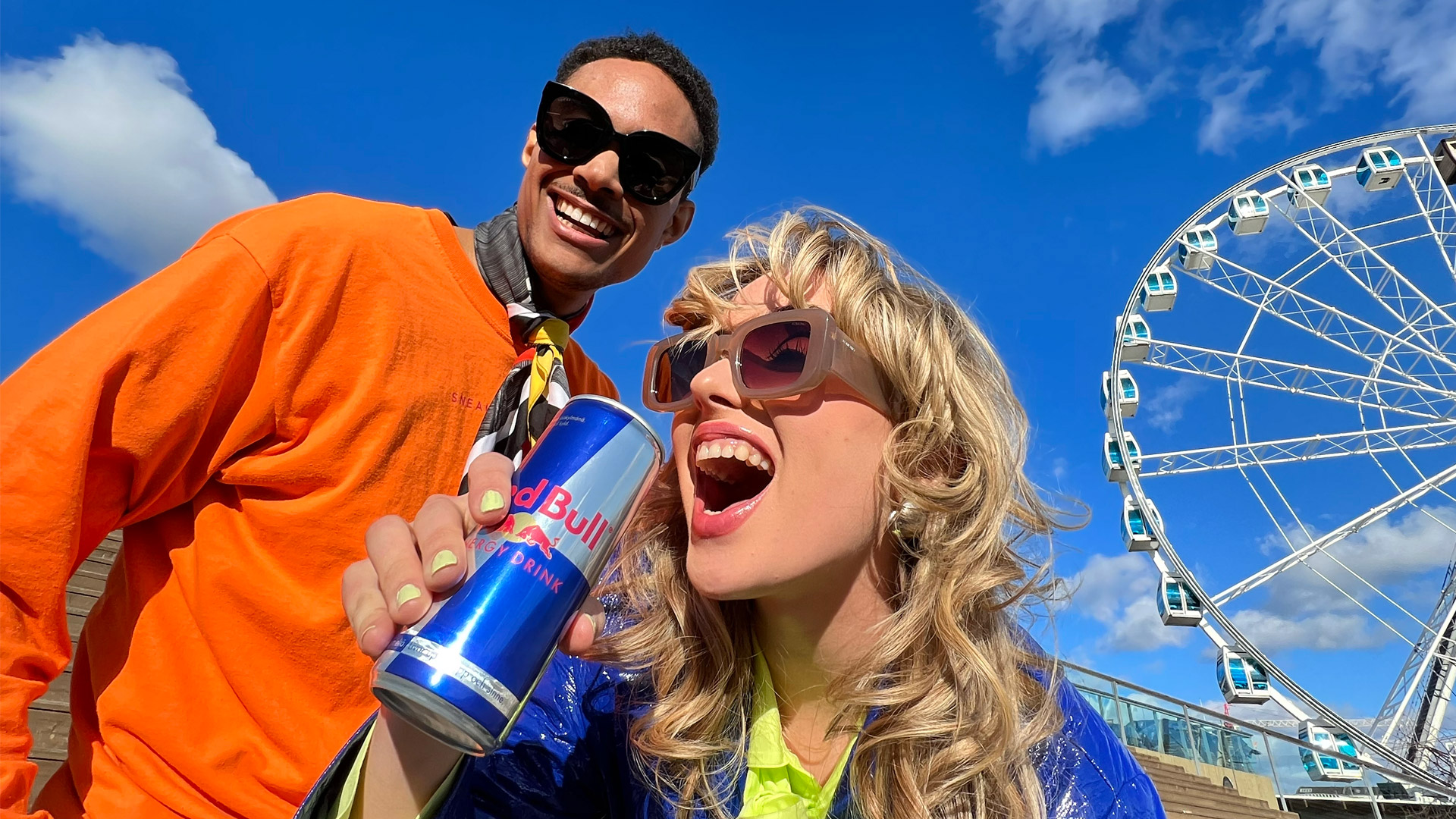 An interntional event concept Red Bull Unlocked was brought to Helsinki in May 2022. 14 bars, trending artists and DJs under one roof entertainng people for the weekend. Drama Queen created influencer marketing for the Red Bull Unlocked Helsinki event with influencers Olga Heikkala and Leo Ikhilor. All creative concepts of the influencer activation was by Drama Queen.

The three-phased influencer activation on Instagram included teasing, ticket sales and takeover. The first phase was a mysterious competition between influencers shown on the Instagram Stories. After luring the attention of the audience, Feed posts by influencers reminded of the upcoming event and called to buy tickets. Finally, influencers took over of the Instagram of Red Bull and created hype for the big night. And yes – the Red Bull Unlocked Helsinki was sold-out.