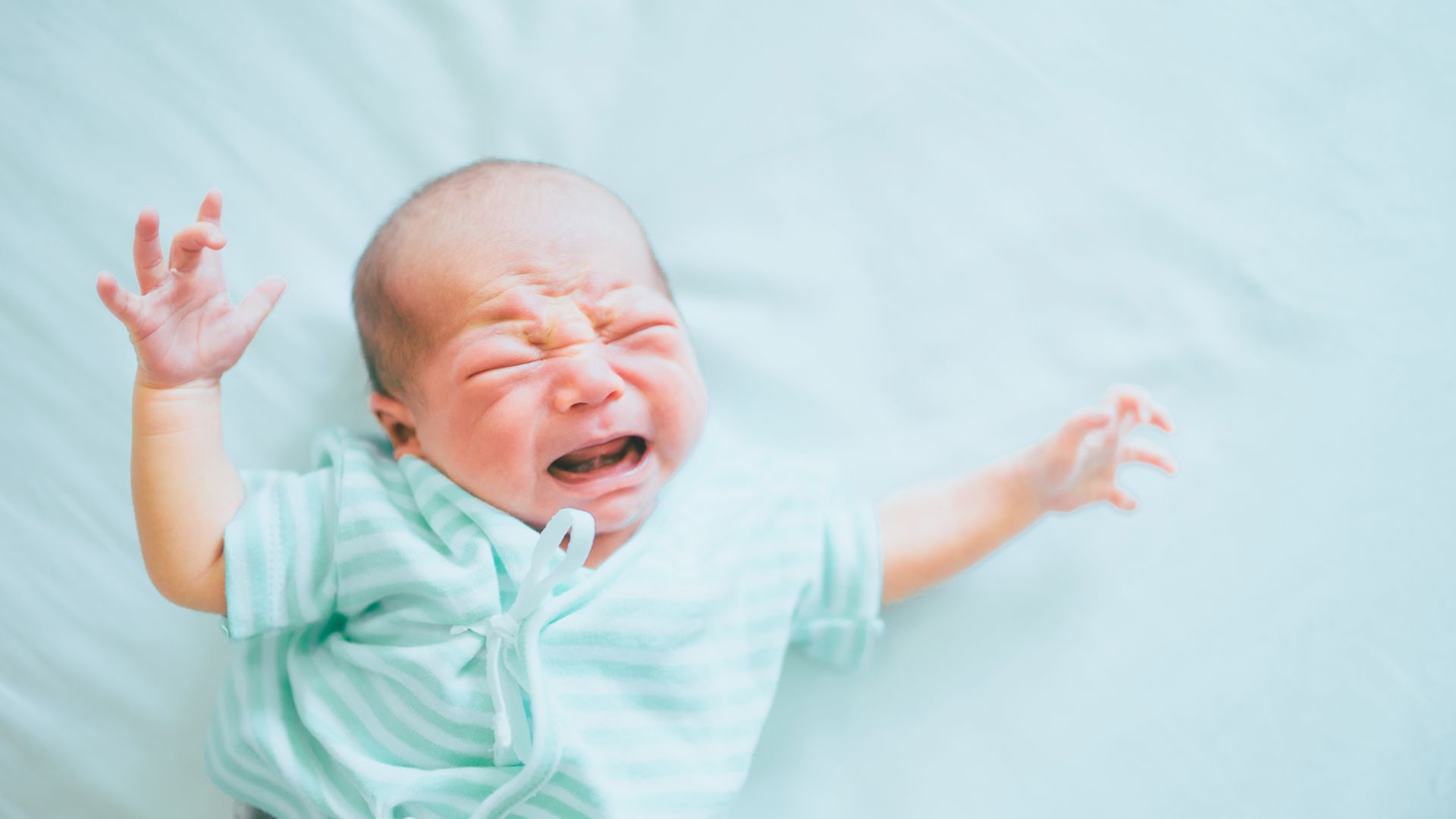 ”It’s different every time. Even for the same person”, says Anna-Riitta Kässi, doula and sexuality educator. Sometimes everything happens so fast you can hardly realize what’s going on before it’s all over. Sometimes you struggle in agony for hours and days without significant progress. But in the end, what matters most is the result hopefully the most amazing thing you’ve ever created.

Delivering a baby has a surprising amount in common with the delivery of a creative idea. For example, both experiences require a vast amount of mental resources and stamina.  “People have different attitudes towards labour. For some it’s a real tour de force, almost like a sports performance. For some it’s a mental transition from womanhood to motherhood. It can also be more like a procedural thing, just the necessary evil on the way of having a baby”, Anna-Riitta describes.

Yes indeed. Some creatives get their high from the creative process itself, some are more focused on the outcome from minute one after briefing. Some even think being a creative is something that separates us from “the ordinary people”. Therefore every journey from brief to presentation could be seen as a mental transition from the everyday guy to the award-winning advertising guru.

“You won’t know till you’ve done it yourself”

Labour is something you can never fully understand before you’ve experienced it yourself.  The same goes for being a creative – try to explain your engineer uncle or 98-year-old granny what an art director or copywriter actually does. That’s why expectations about giving birth to a child or an idea are often far from reality.

“Almost everyone is surprised by the intensity of it. And the contraction – it’s so unlike any other pain”, says Anna-Riitta, a mom-of-two herself. I can relate, as a mom, as well as a copywriter. Creative work is not about just hanging around and coming up with nice ideas possibly even snorting coke during working hours and stuff. (Not after the economy crashed, at least). But it also isn’t as hard as some of your science-oriented friends might think. (How do you find the strength to be creative every day, I could never do that!) Men can’t give birth. And people with constricted imagination can’t work as creatives. For the rest of us both come rather naturally when needed.

“Go away and hold my hand!”

As a doula Anna-Riitta supports women at childbirth mentally and physically, as a nonmedical person. She can help relieve the pain in drug free ways, e.g. using the gua sha tools, a TENS machine, or by massaging you with rose oil. You can never tell beforehand what the person will prefer in the heat of the moment.

Reactions may vary during labour, and they can differ a lot from the person’s normal self. Some people need to be cuddled and touched, some can’t stand physical touch and some curse their spouse or midwife.

“Whatever the person needs, it’s mainly about knowing there’s someone there for you, someone who believes you can do it. It gives you strength.” I totally agree. When you speak out your first fumbling thought of an idea, a colleague can make a huge difference just by giving you the supporting “that sounds like a good idea”.

Whatever happens during labour, holding your baby for the first time makes you forget all the pain. The unpleasant procedures of afterbirth – detaching placenta, possible stitches and the lot – might dim the bliss a bit. As Anna-Riitta points out: “You’d like to admire your beautiful new-born, but there’s someone sewing your downstairs. It can make you feel a bit humiliated.” Just like when you show your wonderful, new concept to your account director – who starts judging whether it’s in line with the original brief.

A mother usually finds her baby amazing and beautiful. If you think the baby has funny ears or silly hair, it’s your opinion and you keep it to yourself.  If there’s something seriously wrong with the baby, it’s important to tell it to the mother in a respectful manner. I hope you remember this next time you don’t like the headline or the use of yellow in the layout. It’s my baby and I went to hell and back to make it for you. 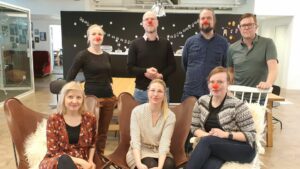 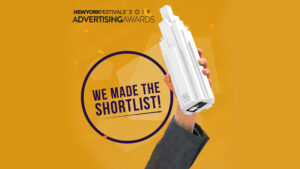 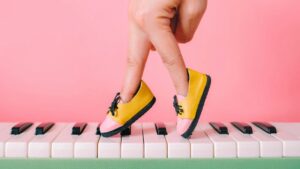 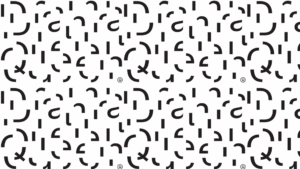